Most things have a yin and yang side to them. Sports nutrition is no different. It may have a naughty side with the likes of prohormones,SARMS and DMAA walking the fringes of FDA regulations. Gaps in language have even been exploited while unlisted substances have created a game of cat and mouse. However, sports nutrition also has a very nice side too. This side helps soccer moms, weekend warriors and anyone active to get more muscle, improve wellness and age better. Figuring out if a sports nutrition ingredient meets the compliance requirements of the Dietary Supplement Health and Education Act of 1994 is vital but can be challenging. Interpreting where an ingredient fits in the scope of banned substances in sport is even more of a quandary. There are many grey areas, and these are the difficulties faced by the ingredients on the cutting edge. 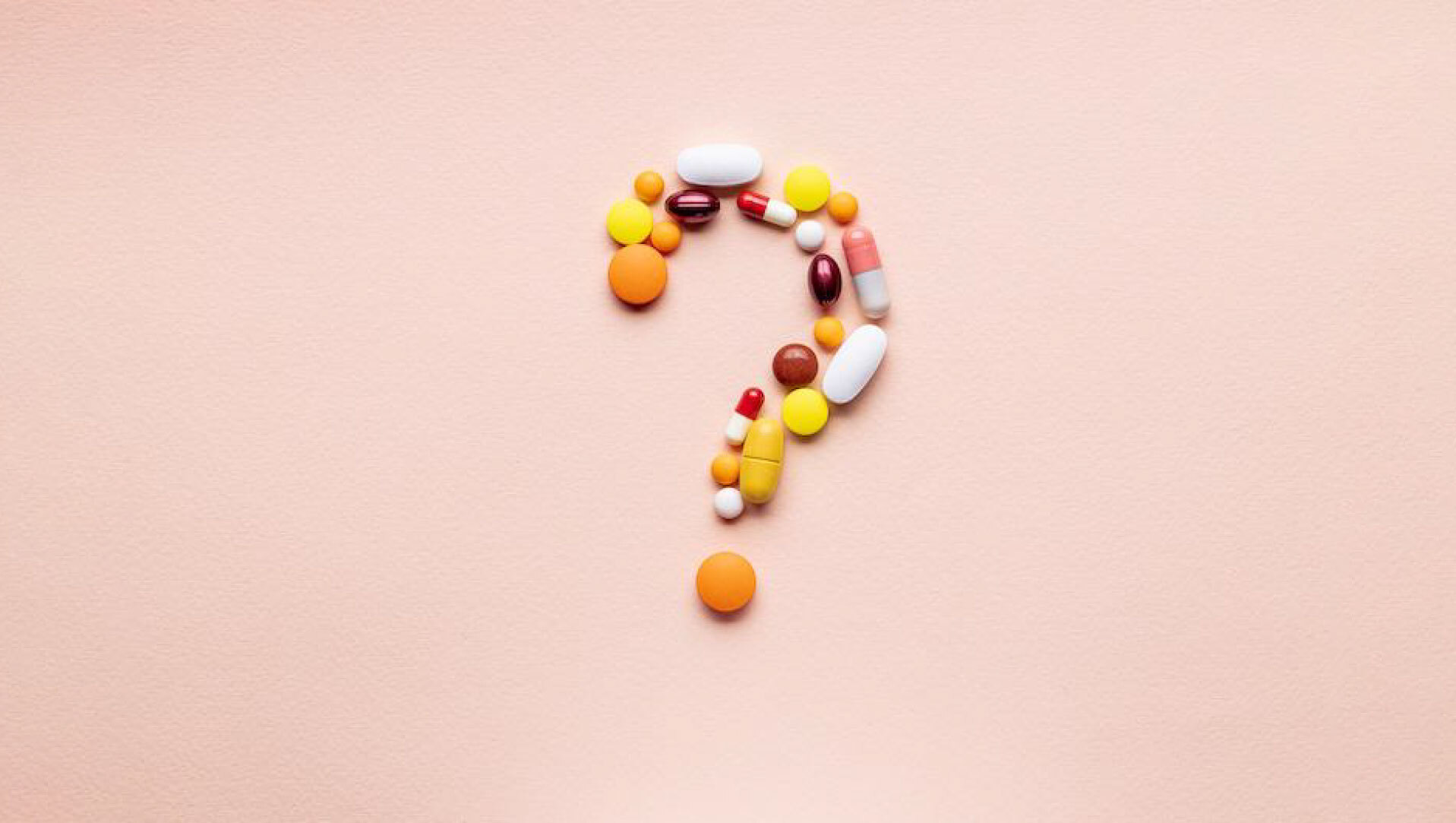 AN EDGE WITH VINPOCETINE

Vinpocetine has gained favor as a cognitive performance ingredient. The compound is a synthetic derivative of the naturally present indole alkaloid vincamine, present in Vinca minor (lesser periwinkle). Several NDIs were filed and approved for vinpocetine apparently making it legal. On Sept. 6, 2016, however, FDA announced its tentative conclusion that “vinpocetine does not meet the definition of
a dietary ingredient.” A final decision is still pending.

A FASTER BRAIN WITH RACETAMS

Racetams are a family of synthetic compounds targeting brain performance. Piracetam, the primary drug in the category, was
developed in Russia and is sold as an over-the-counter drug. In 2010, FDA acted regarding Piracetam, indicating the agency did not believe it was a dietary ingredient—and when combined with claims that it affected the structure or function of the body, FDA deemed it to be a “new drug,” not a dietary supplement. Many other racetams continue to be sold as supplements, like phenylpiracetam, omberacetam (Noopept) and more. In sport, only phenypiracetam appears on the WADA Prohibited List as a stimulant. That said, others may be prohibited under catchall language that prohibits substances with similar chemical structure or similar biological effect.

Insulin-like growth factor 1 (IGF-1) is both a human hormone and a pharmaceutical drug. It is prohibited in sport, along with other growth factors. It also happens to be naturally present in things like colostrum and deer antler, both sold as supplements. WADA noted,“Colostrum is not specifically prohibited. However, it contains certain quantities of IGF-1 and other growth factors which are prohibited and may influence the outcome of anti-doping tests. Therefore, WADA does not recommend the ingestion of this
product.” What was not mentioned is that whey protein also contains IGF-1, which is a natural component of milk, cheese and more.
Recently, an IGF-1 ingredient extracted from whey protein entered the sports nutrition arena. This can create uncertainty for the most
well-versed reviewer.

For complete peace of mind, make sure any supplement you use comes with a third-party certification showing it has been tested for banned substances and reviewed to ensure ingredients are legitimate. Third party testing is voluntary but premium brands embrace it as a way to represent their commitment to quality and distinguish their brand from others in the industry The gold standard BSCG Certified Drug Free program continues to lead the industry forward with protection against more than 500 drugs. We test every lot of a product to ensure complete protection and recommend to any user that they verify the lot number on the bottle has been tested in our database.

GIVE YOURSELF THE BEST

It’s wise to use a product with the BSCG stamp because that’s how to know you’re taking something that’s been through the gold standard of testing so you can have all the confidence you need. With decades of experience in anti-doping and sport drug testing as a
foundation, BSCG offers the Olympic standard in analytical testing to finished product brands, ingredient suppliers, manufacturing facilities, teams, leagues, athletes, and other consumers that want to verify that the quality of products and ingredients meet expectations. This critical information helps ensure ingredients are not contaminated with drugs or other agents that can lead to health concerns or positive drug tests. The certification programs they offer are the best way to protect both manufacturers and athletes’ interests. BSCG certifications demonstrate that brands have gone above and beyond industry standards to assure athletes and consumers that products have been made right. The BSCG stamp is on premium brands that go the extra mile for product quality offering athletes and
consumers added transparency and security. The BSCG stamp is the way to make shopping easier for yourself.