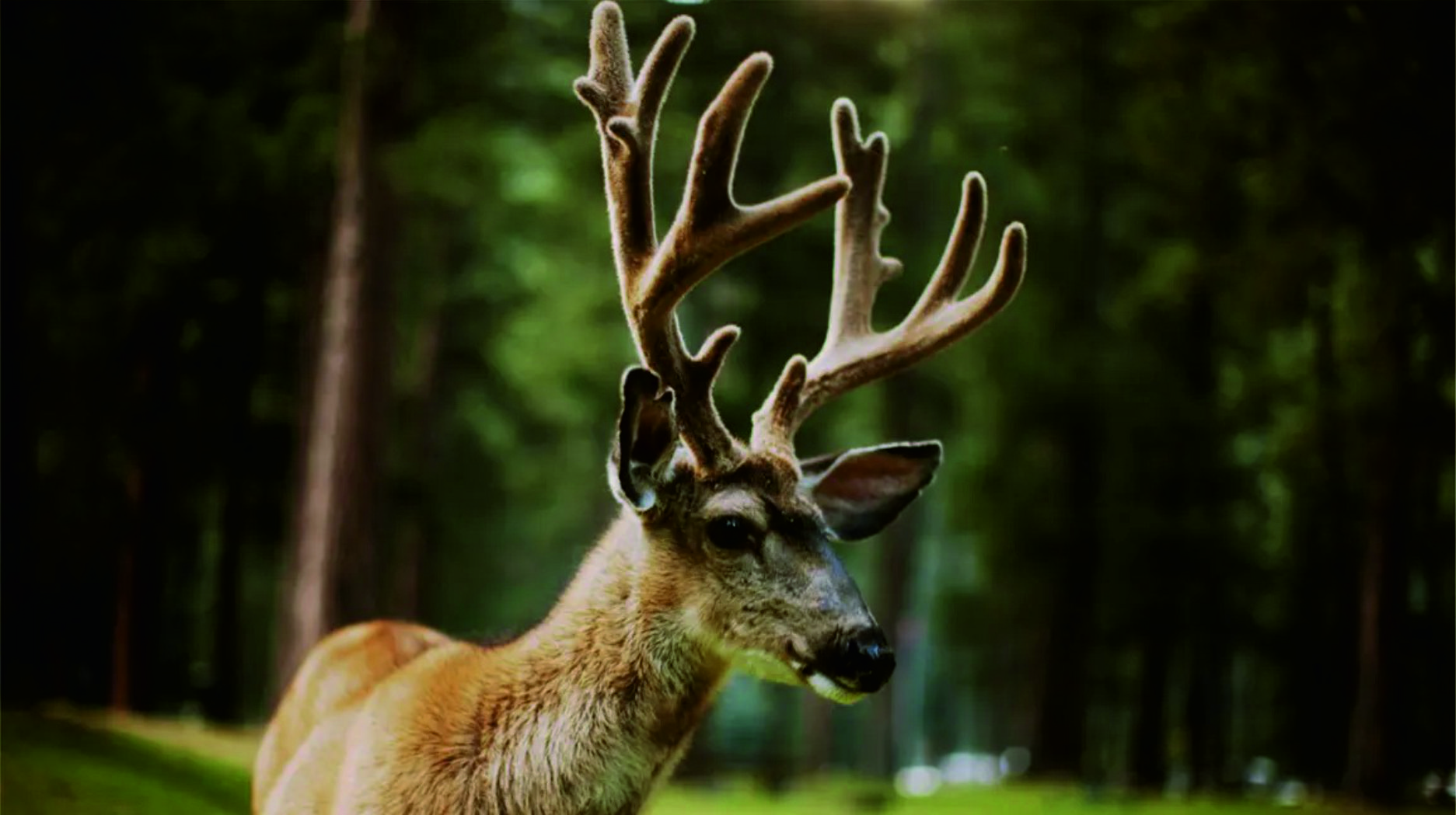 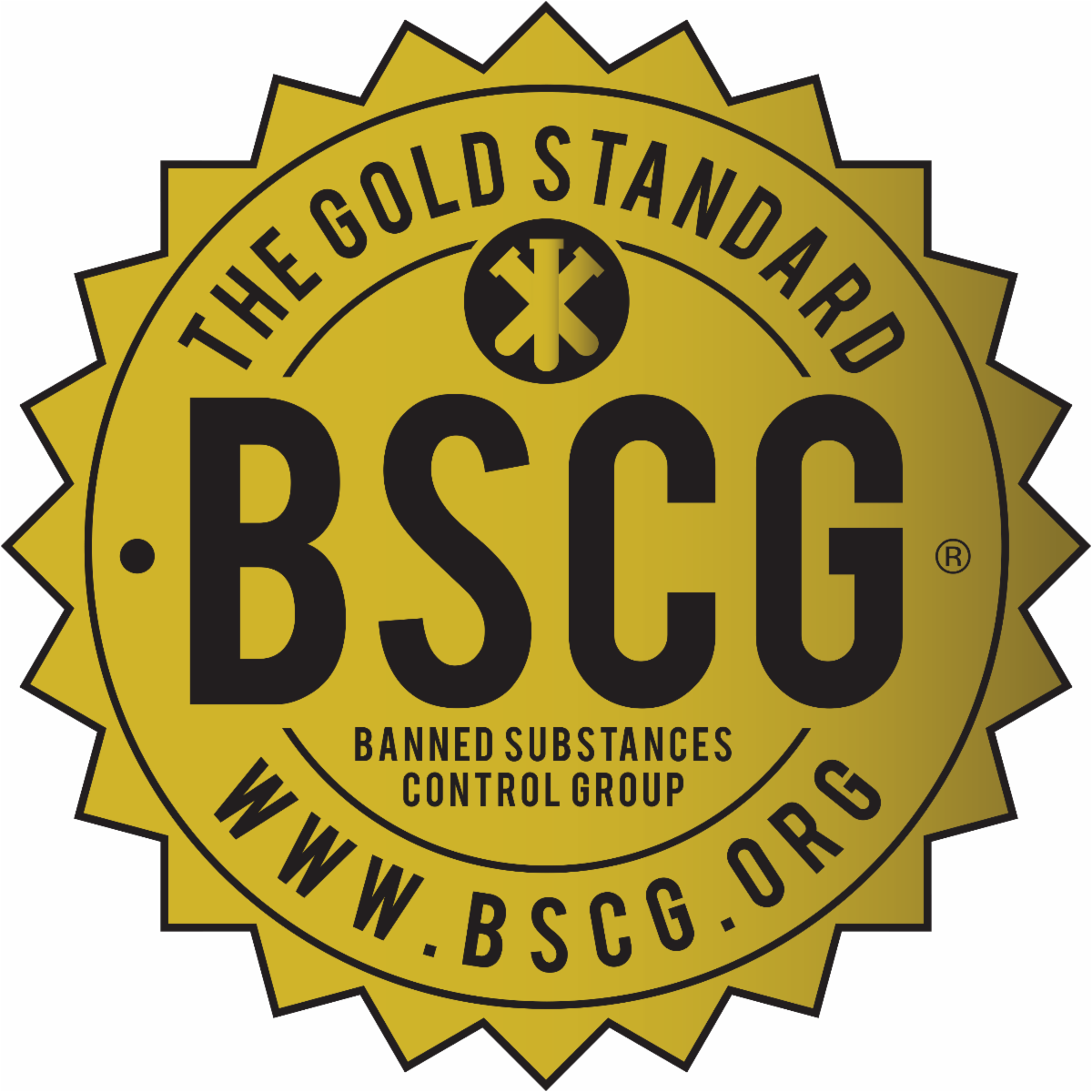 Deer antler has a long history of use in traditional Chinese medicine to decrease fatigue, improve sleep and appetite, and aid in stress management. Traditionally, it is available in the form of antler slices,
powders, and extracts.
In the dietary supplement realm, ingestible deer antler products are typically made by grinding the actual deer antler into powder form and encapsulating it. Another side of the deer antler industry focuses on the fact deer antler naturally contains small amounts of insulin growth factor 1, or IGF-1, a hormone that is also banned in sport.
This darker side of the industry often advertises concentrated amount of IGF-1 potentially crossing a regulatory line. With names like IGF1+, these products are often marketed as anti-aging or performanceenhancing agents and are offered in different dosages of IGF-1. Often found in spray or liquid form these products suggest liposomal absorption of the IGF-1, which could create concerns from a banned substance standpoint if it is absorbed intact.

In its natural ingestible form, deer antler velvet qualifies as a legal dietary ingredient under the 1994 Dietary Supplement Health and Education Act (DSHEA) in the U.S. This is due to it being a substance used to supplement the diet as part of traditional medical practices. It was part of the food supply prior to 1994 and it is not chemically altered.

Whether the spray forms are legal is unclear. Research has shown that many of the sprays and liquids on the market are adulterated with human IGF-1 to bring the products up to the concentrated levels
claimed, which makes them illegal supplements. The legal issues are fascinating and should be considered, as a large part of the deer antler liquid marketplace is likely driven by products that do not qualify as
legal dietary supplements.

The hoopla started with a spray form of deer antler called The Ultimate Spray, marketed by Sports with Alternative to Steroids (SWATS) that was involved in an NFL player David Vobora’s positive drug test for the steroid methyltestosterone in 2009. While the initial focus of the concern was on methyltestosterone
contamination it quickly shifted to IGF-1. The NFL wanted to know why a team coach was suggesting the use of a product marketing IGF-1 in the first place.

This kicked off a series of high profile athletes either discussing or admitting to using deer antler spray including the National Championship Alabama football team. Golfer Vijay Singh admitted using deer antler and was accused of doping by the PGA Tour because of it resulting in a defamation lawsuit being filed by Singh
that was settled after 5 years. Questions remain over deer antler and it’s connection to IGF-1 and it’s place in sport.

IGF-1 Naturally Present in Many Foods and Supplements

While the substance IGF-1 is banned in sport, naturally present ingestible amounts of IGF-1 are not prohibited. The ban targets the use of injectable forms of IGF-1, where the substance gets into the body intact in larger amounts. Ingestible forms of deer antler are fine to use in sport as research has shown that radiolabeled IGF-1 when ingested is not absorbed intact by adults. So, the substance IGF-1 is banned in sport, but deer antler is not. However, if a deer antler product is adulterated with concentrated amounts of IGF-1 designed for liposomal absorption, it could constitute a doping violation or otherwise influence a drug test. It would also likely be considered an illegal adulterated product. 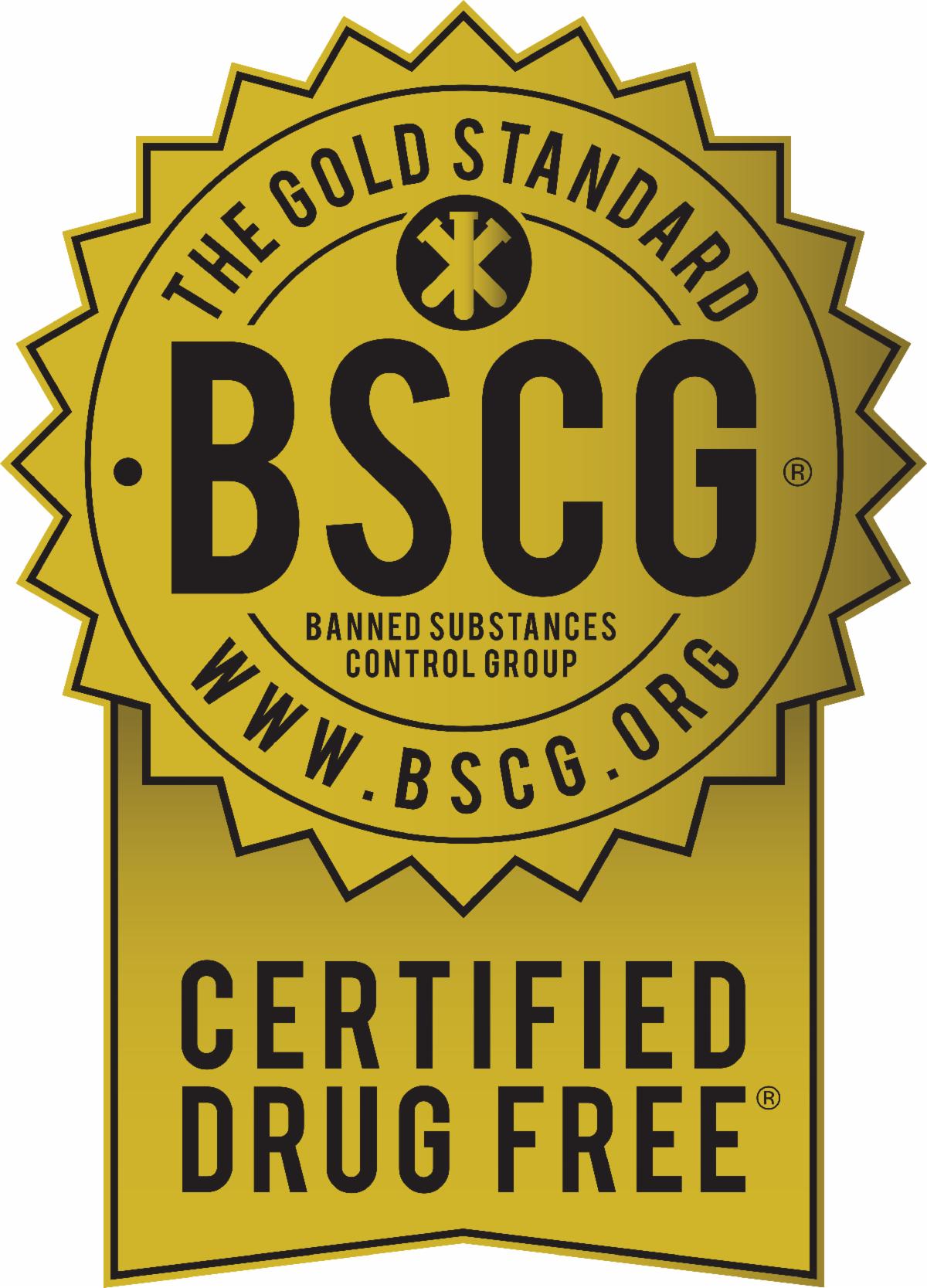 Label reviews can be complicated when you start to deal with ingredients that may naturally contain banned substances, as the deer antler and IGF-1 examples point out. Ultimately, label review does not protect against contaminants like methyltestosterone that may infiltrate supplements; only ongoing certification and testing can offer that protection.

As with all dietary supplements, it’s recommended athletes only use batches or lots of products that have been certified by a reputable third-party to be free of banned substances. BSCG’s cornerstone program, BSCG Certified Drug Free® conducts on-going testing of individual product lots to ensure they are free of banned and
dangerous substances and acceptable for athletes to take. We are proud to certify several ingestible deer antler products from LuRong Living and Mountain Red.