WADA (World Anti-Doping Agency) expertise is vital to the testing and certification of dietary supplements, natural products and muscle creams, among other products. BSCG’s leadership team brings more than seven decades of combined experience in the world of anti-doping to the testing and certification industry. Key elements of our certification approach rely on this expertise, including: interpreting the WADA Prohibited List to determine what supplement ingredients are acceptable for athletes, determining the optimal drug-testing menu to apply to certification, and developing the advanced analytical techniques necessary to detect trace amounts of drugs in a range of products. 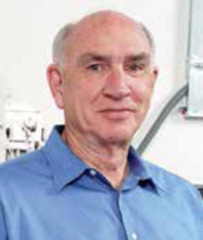 Widely considered a father of drug testing in sport, Dr. Don H. Catlin has more than three decades of experience at the highest levels of sports doping control. He founded the first sports anti-doping lab in the United States, the UCLA Olympic Analytical Laboratory, in 1982 and served as its director for 25 years, growing it into one of the world’s largest and most respected WADA sports drug-testing laboratories. Dr. Catlin was a longtime member of the International Olympic Committee (IOC) Medical Commission and proved instrumental in helping to found WADA and the United States Anti-Doping Agency (USADA). Dr. Catlin is renowned for creating many of the analytical methods and approaches currently used to detect performance-enhancing drugs. Today, he serves as the Chief Science Officer of BSCG. 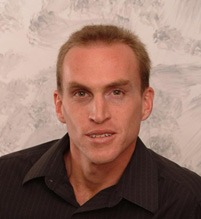 Oliver Catlin, son of renowned sports anti-doping guru Dr. Don Catlin, has been working in the arena of sports anti-doping science and product certification and testing for more than 15 years. As President and co-founder of BSCG, Oliver has led the way in developing its Certified Drug Free® brand, expanding its sports testing menu with a focus on the WADA Prohibited List and reported findings, adding prescription and over-the-counter drugs not banned in sport to BSCG’s testing menu, expanding quality control testing services into the arena of label claim verification, contaminant testing, and GMP audits, and growing BSCG’s coverage over a range of products. He is also a highly respected thought leader within the supplement and nutrition industries. 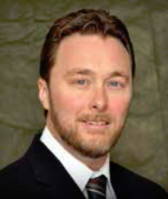 Ryan Connolly, an attorney who has long acted as a legal consultant, author and advisor in the dietary supplement and anti-doping industries, co-founded BSCG and serves as the company’s general counsel. He is the principal of the Law Offices of Ryan Connolly, where his work includes anti-doping law, supplement and natural product issues, commercial litigation, contract drafting and negotiation, and business formation and structuring.