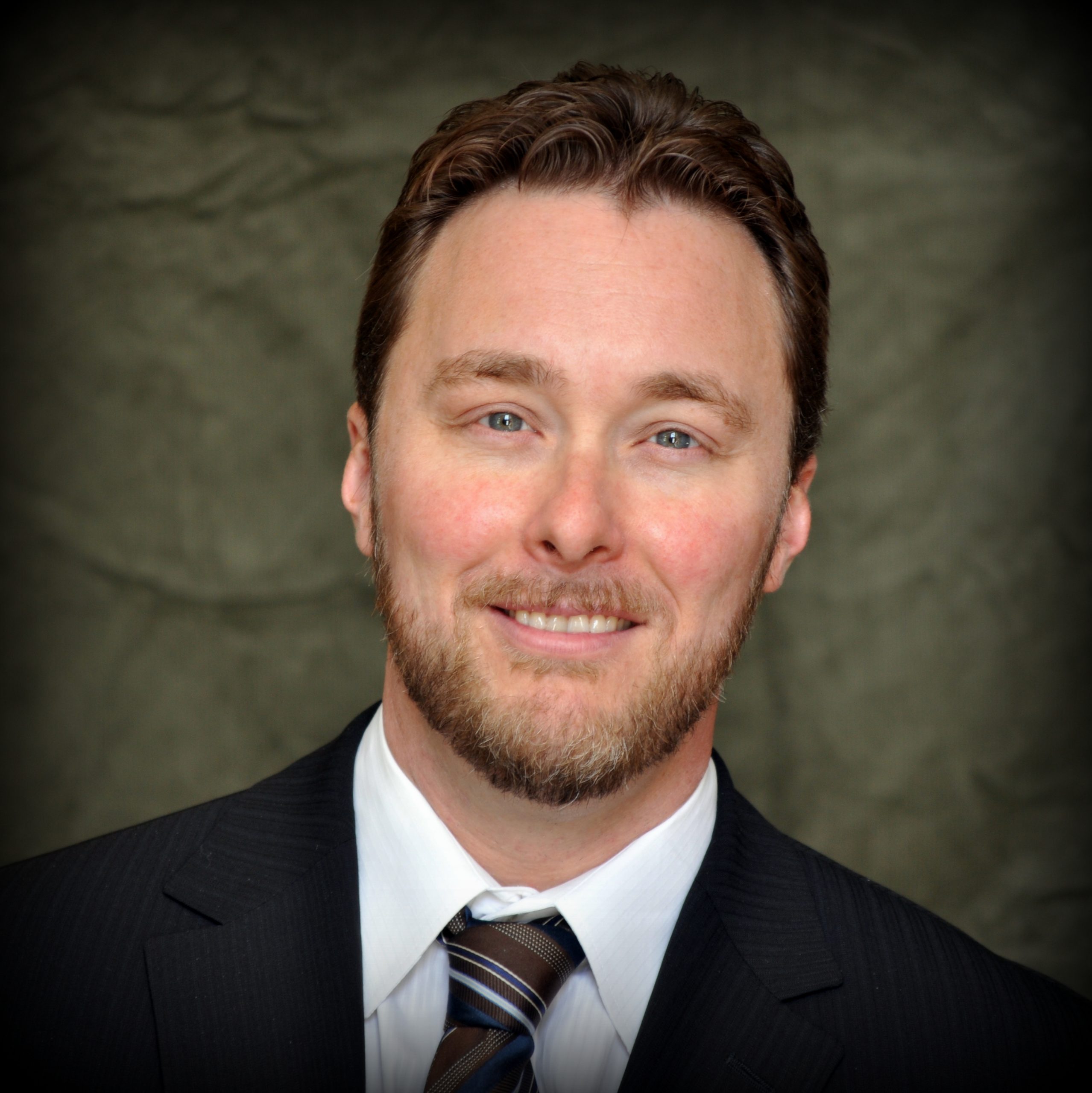 Top Attorney Specializing in the Supplement and Anti-Doping Industries

Ryan Connolly, an attorney who has long acted as a legal consultant, author and advisor in the dietary supplement, natural product and anti-doping industries, co-founded BSCG and serves as the company’s general counsel.

He is the principal of the Law Offices of Ryan Connolly, based in Beverly Hills, California. His work includes commercial litigation, contract drafting and negotiation, and business formation and structuring. Ryan has consistently ranked on the lists of top local attorneys, including being named a Super Lawyers Southern California Rising Star each year from 2011 to 2017.

Educated at UCLA School of Law and UC Berkeley

A licensed member in good standing with the State Bar of California, Ryan received his Juris Doctorate from the UCLA School of Law in 2006 with an emphasis in business law. While still a student, he published an article on the scientific and political complexities surrounding anti-doping jurisprudence that took the First Prize Article award from the Virginia Sports & Entertainment Law Journal.

Ryan received a bachelor’s degree with honors in economics from the University of California at Berkeley in 1999. He later studied international finance at England’s Oxford University.

Prior to founding the Law Offices of Ryan Connolly in 2010, Ryan practiced law at the prominent Los Angeles law firm Miller Barondess, where he specialized in high-stakes commercial and entertainment litigation.

Earlier, Ryan served as Business Director of the UCLA Olympic Analytical Laboratory, then the world’s largest testing facility of performance-enhancing drugs. While working at UCLA, he was involved with legal cases that helped to shut down BALCO, the San Francisco-based laboratory cooperative that supplied elite and professional athletes with anabolic steroids such as THG, famously identified by Dr. Catlin.