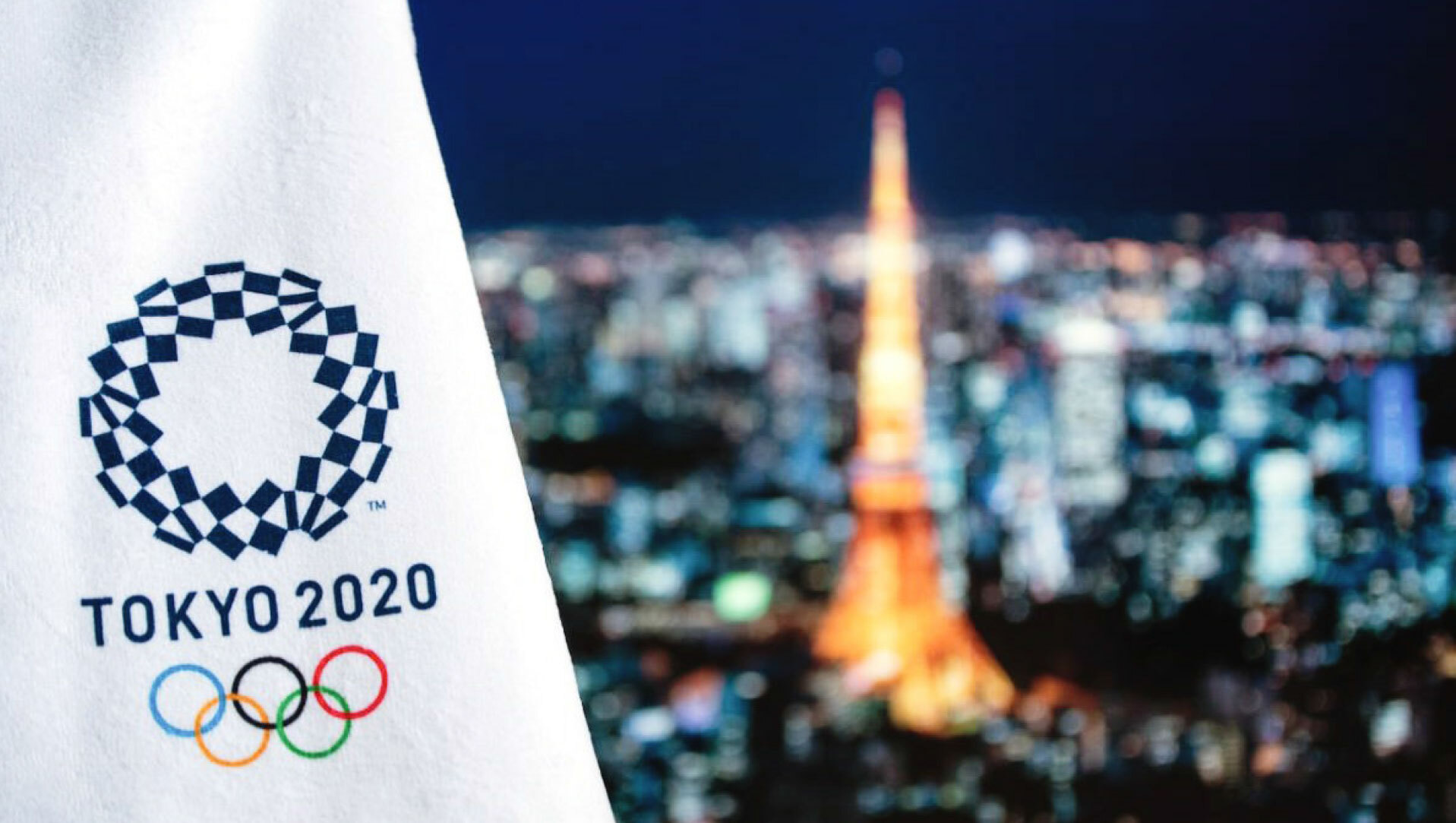 For good and hopefully not ill, the 2020 Tokyo Summer Olympic Games are finally here. As thousands of athletes begin to compete in Tokyo in the sports they love and have trained so hard for, we wish them well. BSCG is proud to help support Olympians across the globe as they look to third-party certified nutrition products like those that are BSCG Certified Drug Free to support their efforts. We are excited to be recognized as an official certification provider by Japan’s nutrition authorities and many other groups around the world. May the Olympic spirit endure during these trying times.

The WADA Prohibited List looms large for the 11,238+ athletes competing in 339 events across 33 sports in the 2020 Tokyo Olympic Games. The WADA list is what determines which substances international athletes can use, but it is not that simple as it is not just listed substances that can cause a positive drug test.

The industry-leading testing menu of the BSCG Certified Drug Free program covers more listed prohibited substances than any other third-party certification provider and more reported compounds. BSCG’s testing menu—which also includes prescription, over-the-counter and illicit drugs not banned in sport—covers 287 drugs banned in sport, which were responsible for more than 94% of positive tests in sport reported since 2006.

Elite athletes deserve elite protection when it comes to the sports nutrition and supplement products they consume. That’s why BSCG Certified Drug Free came to be and what it continues to deliver for athletes!

First it was Shelby Houlihan, the American middle distance runner and record holder in the 1500 and 5000 meters, testing positive for the anabolic steroid nandrolone after consuming a pork burrito. Then it was Sha’Carri
Richardson, the American 100 meter star runner, being suspended from the Olympics over a positive test for marijuana. Sports journalists interviewed BSCG President Oliver Catlin about both stories. 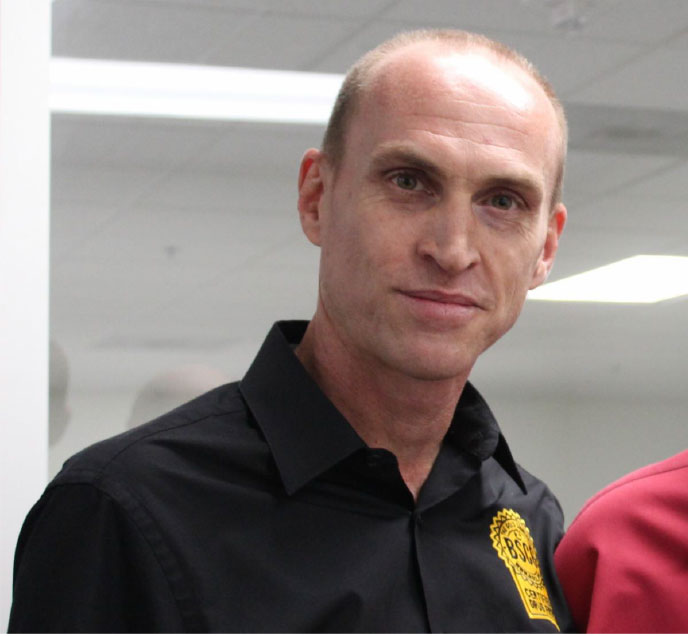 The Houlihan articles appeared last month in The Washington Post and Vice. Earlier this month about Sha’Carri Richardson development, Oliver told Yahoo Sports: “I am not aware of any potential for marijuana to be performance enhancing or to be used as a masking agent.” To The Washington Post, he said, “The question is, as those attitudes start to shift and adjust, is it time for the Olympic movement to shift and adjust as well?” Read more about his thoughts by checking out these articles.

This past week, Oliver and other industry leaders spoke more broadly about the doping challenges facing sport in a lengthy article in The Economist. (Email registration is required, but it’s free to read.) A podcast, based on the article, is also available. Oliver was also interviewed for another podcast from The Economist, which will be available any day now. Stay tuned.

Did you know BSCG’s chief science officer, Don H. Catlin, M.D., is a world-renowned sports anti-doping pioneer who has overseen testing at the Olympic level? “Some call Dr. Don Catlin… the father of drug testing in sports,” noted The New York Times in 2007. In 1982, Dr. Catlin founded the first sports anti-doping lab in the United States and the third in the world at the time.

The UCLA Olympic Analytical Laboratory conducted testing for the 1984 Summer Olympic Games in Los Angeles, the 1996 Atlanta Summer Olympic Games and the 2002 Salt Lake City Winter Olympic Games. Dr. Catlin served as its director for 25 years, growing it into the world’s largest and arguably most respected sports drug-testing facility. His son Oliver Catlin joined Dr. Catlin at the lab for three years serving as Administration and Finance Director from 2004 to 2007, while BSCG co-founder Ryan Connolly, a well-regarded attorney, held the same role from 2000 to 2004.

Dr. Catlin’s analytical research has been vital to developing many of the tests currently used to detect performance-enhancing drugs at the Olympics and in other sporting realms. His contributions include the test for the first reported designer steroid, norbolethone; artificial testosterone and carbon isotope ratio testing; the long-acting EPO blood booster darbepoetin; and, perhaps most famously, the designer steroid at the center of the BALCO scandal, THG. For the latter breakthrough, The Chicago Tribune named Dr. Catlin Sportsman of the Year for 2002.

He and Oliver and Ryan founded BSCG in 2004, helping to establish the field of third-party certification and testing of dietary supplement products for banned substances in sport. With unparalleled experience and expertise, the Catlins have continued to pioneer the industry, refining BSCG’s banned substance certification program and developing new ones while serving as widely respected thought leaders in the field.

Did you know that while BSCG is based in Los Angeles, California, its services are available worldwide? We are proud to be a global presence in the realm of certification and testing of dietary supplements and related products. BSCG has certified some 500 products of 80 brands in more than 60 countries, and counting.

All of BSCG’s signature certification programs can be accessed from any continent. This also includes our Athlete Assurance program, which provides customized supplement testing to athletes, teams, and sports leagues. Wherever you find yourself, please contact us for more information.